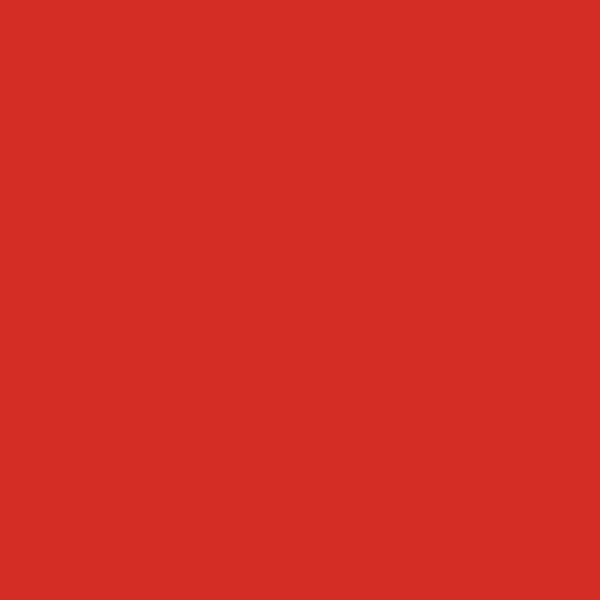 Uncle Tetsu’s Cheesecake began on Oyafukou Street in Hakata. During his restaurant career and journey, Uncle Tetsu was introduced to a specialty Australian cheese. And it is this very cheese that he uses abundantly to bake his delicious cheesecake. His super soft, rich, and flavorful freshly-baked cheesecake spread throughout Japan faster than he could ever have hoped, and has since become an international dessert. Now, Uncle Tetsu wants to bring his cheesecake to the rest of the world.

The wait is over. Stay one (or six) steps ahead – save your spot now or reserve your scheduled entry for later with participating retailers. Hassle free without the lines.

We’ll remind you when it’s your turn. Convenient, safe and easy. Want to know if this store is participating? Download our mobile app.

MAP OF THE CENTER